by Flue
in HEALTH, NEWS
0 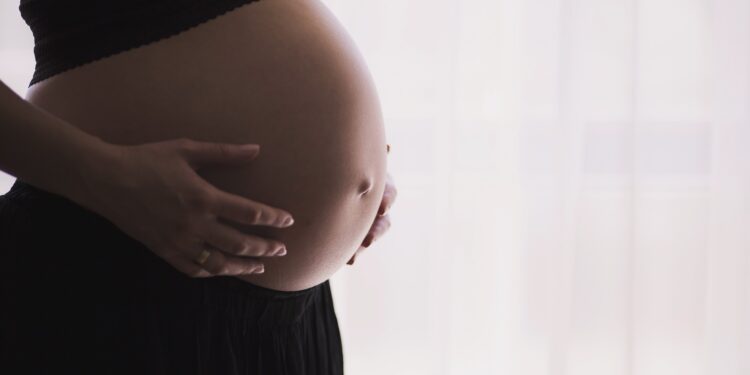 A study done by Covid-19 vaccine researchers and doctors around the Globe discovered that the Covid-19 vaccines were providing against the disease to women who were lactating and to the infants of the pregnant women. A pregnant women’s immune system absorbs the anti-bodies from the vaccine, Also making the vaccine circulate through the fetus and get absorbed within the child’s immune system. The same goes for vaccinated women breastfeeding their children.

Researches from various hospitals and Institutes examined 131 vaccinated women who received Pfizer, BioNTech, and Moderna vaccines. Researchers took samples from the participants from which 84 of the women were pregnant, 31 were lactating and 16 of them were not pregnant. Samples were collected between the 17th of December 2020 and the 2nd of March 2021. After being vaccinated, Results show that the level of anti-bodies was identical between the pregnant and lactating women whereas the anti-body rates were quite high within the vaccinated pregnant women than of women who were infected with the virus during pregnancy. Galit Alter, A professor of medicine at the Ragon institute states, “Nearly all of the pregnant women were delivering decent amounts of anti-bodies to their fetuses. Still, more research is on its way to make sure the amount of time the protective anti-bodies stay in action within the newborns.” The women were vaccinated with both Pfizer and Moderna vaccines. Results state that both the vaccines had similar results though Alter says they found a higher level of lgA anti-bodies in women vaccinated with Modera. Alter also said that this kind of a vaccine may transfer much efficiently and will be reactive for a longer period of times in babies. “There is some reason to think that a higher level of lgA immunity might be more protective.” She added.

Centers for Disease Control (CDC) has said that pregnant women who are not vaccinated are at a higher chance of getting the disease and other disadvantageous results such as preterm birth.

The CDC wills study the safety of vaccines within 13,000 pregnant women for the three registered coronavirus vaccines. CDC will use a smartphone-based tool called V-safe pregnancy registry. The current enrollment till March 22 in 3,216 pregnant women.

Alter states “ This Is an urgent need, Because we’re not only protecting one person with this vaccine effort, it’s two people at the same time”.