by Flue
in HEALTH, NEWS, SPORTS
0 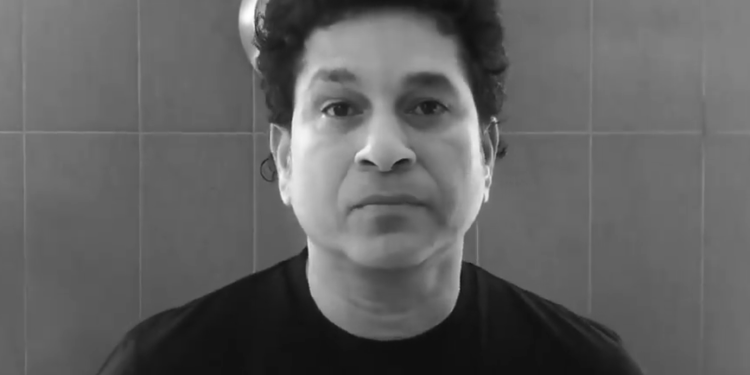 The famed cricketer known as the best batsman of all time, Sachin Tendulkar. Tendulkar began his career way back in November 1989 in his debut Test-match against Pakistan in Karachi. Tendulkar has since played 664 international cricket matches and scored approximately 34,357 runs. Tendulkar retired from cricket on the 16th of November 2013 with a record-score of 15,921 in his Test Matches, making him the highest run scorer in Test History.

Tendulkar said in a tweet on Saturday, 27th of March 2021 “I have been testing myself and taking all the recommended precautions to ensure Covid is kept at bay, However, I have tested positive today following mild symptoms. All others at home have tested negative. I have quarantined myself at home and am following all the necessary protocols as advised by my doctors.”

After Tendulkar. Ex Cricketer Irfan Pathan also tweeted that him and his brother Yusuf Pathan have also been diagnosed with the treacherous disease. Irfan tweeted “Isolated myself and quarantined at home. I would request those who came in contact with me in the recent past to please get themselves tested. Urging all to wear masks and maintain social distancing.” Yusuf Pathan also tweeted “I’ve tested positive for Covid-19 today with mild symptoms. Post the confirmation, I have quarantined myself at home and taking all the necessary precautions and medication required.” S.Badrinath has also tweeted of him being infected with the Corona Virus.

All four of these players were involved in a Road Safety World Series match and were team-mates in the India Legends and Sri-Lanka legends cricket match. The Tournament was held in Raipur and the fans were allowed to spectate the match within the stadium where SOP’s seemed to be ignored. Most of the crowd in Raipur stadiums was seen without masks and other precautionary measures in all the matches. BCCI is now looking forward to vaccinate all the Indian Cricket Team-Players.

India is currently facing one of the largest break-outs of the virus. India’s ministry of health reported a total of 59,118 new cases of Corona virus. This is the most numbers of cases in a single day recorded by the health workers in India. Most of these cases were reported in the state of Maharashtra which reported a huge number of 36,900 cases from which 112 deaths were recorded. Government officials have announced a night curfew starting Sunday. Randeep Guleria, Director of All India institute of Medical Sciences told reporters that this huge spike of cases is the start of a Second wave of the virus in the country.