by Flue
in Featured, NEWS
Reading Time: 3 mins read
A A
0 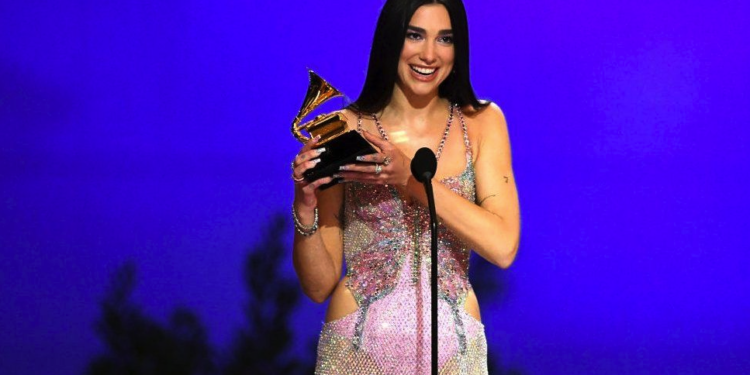 While China possesses almost a fifth of the World’s Population, It has been reckoned to be accounted for less than 3% of the $20bn revenue earned by the Record companies last year. Any-who, It’s an ever-growing industry thanks to the rise of the streaming services owned by Tencent itself. The U.S record label says that this collaboration with the Chinese tech-giant will make its artists impossible to be ignored.

In the Agreement between Warner Music and Tencent, It has been highlighted that all the Music produced by Warner’s artists will be kept on its proponent Online Music Manifesto. The United States Music Group seems to be raising their investments within the Asian countries as they look into inheriting the new streaming customers with smartphones.

Even though the US record labels are at their best to set-steps into the Chinese and the Asian musical industries, Tencent holdings have been investing billions of dollars into the United States musical industries holding 20% of shares in Universal Music, 9% shares in Spotify, and a 2% share in Warner Music.

HP falls despite beating past sales

The first quarter of 2021 brought a lot of optimism to Hewlett Packard because it was said that the new...

Israel-Gaza Conflict: What You Need to Know

What are the top trends in the fashion industry?

How to make smooth stone with a furnace

Some suggestions for the most trendy leather jackets for women

How to choose the right law firm for your business