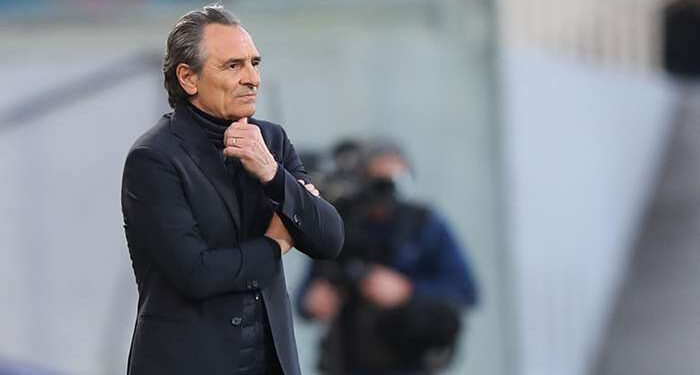 Fiorentina coach, Cesare Prandelli has stepped down from his position after he stated that “A dark cloud has developed inside of me”. He also said that a period of profound distress is preventing me from being who I really am. Prandelli also used to coach Roma Galatasaray, He resigned from the team back in 2004 to care for his sick wife, who unfortunately passed away.

Fiorentina has accepted Prandelli’s resignation with great sadness and has now hired Beppe Iachini. Prandelli also said that he hasn’t been able to see things like he used to, He said that he isn’t able to give his 100% anymore, and stepping down would be the best decision he could make so his personality does not affect him the players in any-way or form.

When Prandelli was first appointed as coach of the Fiorentina club, He upheld the team to the Champions League on two separate occasions. His successful journey hired him as the head coach of the team, Prandelli later resigned after Four years serving as a head coach because of the disappointing performance at the 2014 World Cup.

Fiorentina said “This is the second time I’ve left Fiorentina, The first time was not my decision, but this time it is. In life, as well as the good times, there are also dark moments that can get on top of you. It’s likely that my love for the city, and the memories of the great moments I’ve experienced here, made me blind to the early signs that something wasn’t right inside.”

He also added that the players now have talent and he wouldn’t want his distress to shadow the players and eventually affect the team’s performance. Fiorentina is well aware that this could be the end of his career as a coach. He said “I’m aware that this could be the end of my career as a coach, but I have no regrets and don’t wish to have any. The world I’ve been a part of for my whole life probably isn’t right for me anymore — I no longer see myself in it. I’ve certainly changed, but the world is moving faster than I thought too. That’s why I believe the time has come for me to stop being swept along, stop for a while and rediscover my true self once again.”