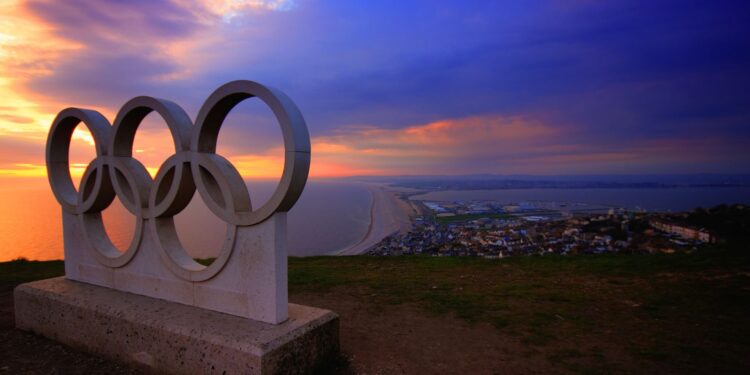 As the whole world was struck by a Pandemic, Where a huge number of people were infected with Covid-19, and major actions were taken across the Globe to prevent further spread of the Virus. Various countries from around the Globe settled-low on even the slightest of gatherings, Any kind of sports events or what-not were postponed due to the highly contagious virus only for the safety of the people.

Recently, The much-hyped summer Olympics and Paralympic games will not allow any international spectators entry into Japan, As stated by the Tokyo 2020 organizing committee that all of the spectators who have bought tickets for the Olympics and Paralympic Games will be refunded for their own safety and for the safety of the Participants. A Virtual meeting was held between the “Five Parties” which include, the International Olympic Committee (IOC), the International Paralympic Committee (IPC), the Tokyo Metropolitan Government (TMG), the Organizing Committee Tokyo 2020, and the Government of Japan. Where IOC and IPC have said that they fully respect the decision.

The current situation of the Covid-19 pandemic is quite challenging around the world, Even though the spread of infection has begun to settle down, the cautions which were taken to prevent the virus should still be given the upper hand and shall not let lose until people are completely vaccinated and are prone to the virus. International flights have also suffered because of the pandemic. Based on the current situation of the Pandemic, It’s quite questionable that entry into Japan from overseas will be allowed.

The Organizers of the Olympics and Paralympic games state that this is for the safety of the Japanese public and for the participants of the games who are required to continue the Olympics later on.

Since the Pandemic began, Japan has faced a major 455,000 cases and 8,794 deaths. Though the countries current infections count is rather low than of the U.S and U.K. The country only recently started providing the BioNtech and Pfizer Covid-19 vaccines to its population of roughly 126 million since the end of February, around two months after the vaccine started its supply in other major countries.

The Japanese public highly agrees with this decision because even the slightest of mistakes by the crowd can lead to the number of infections rising again. Not allowing the overseas spectators could be a safety point for the participants of the Olympic games as they will still be required to perform in the games which will be held from July 23rd to August 8th and the Paralympic Games will be held from August 24th to September 5th.

A dark cloud has developed inside of me': Fiorentina coach Cesare Prandelli steps down due to 'profound distress