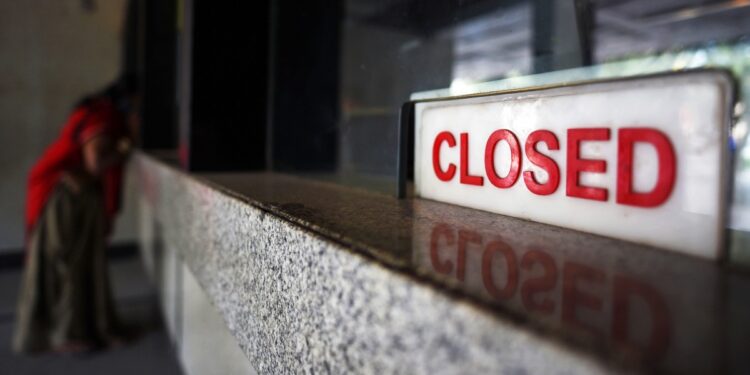 As the globe was hit with the fast-spreading COVID-19, companies were starting to fall below their minimums. Most industries around the world started cutting down on their labor and firing their employees to keep the budgets straight. The virus was so severe, it caused a global lockdown in almost all of the countries. Resulting in millions of people losing their jobs. Sources claim that almost 114 million people around the world lost their jobs whereas $3.7 trillion was lost in working hours.

Britain has also faced a lot of damage coming to employment. Statistics reveal that almost 150,000 people around Scotland, England, and Wales lost their jobs in June and July alone.

The government of Britain recently announced a scheme called Furlough, where the government takes full amenability of employees during lockdown to keep the unemployment figures down. Almost 4.7 million people around Britain were on Furlough as of February. The government support scheme also announced Insolvency Service where Employers, if plan to remove 20 or more employees from the company must fill out a form called HR1 and submit it to the government. This form gives an early indication of the changes made in the labor market and the unemployment rates rather early before being published on the Statistics chart of ONS (Office for National Statistics).

Due to the Government’s Furlough scheme, most people around Britain have been saved from losing their jobs, but experts say otherwise. As soon as this scheme is withdrawn, firms will no longer be able to afford all these employees and would fail to pay their monthly wages, resulting in an unemployment boom again.

The government has stated that it would continue the Furlough scheme till the end of September 2021.

From the Statistics revealed by the Insolvency service earlier about firms filing redundancy forms. Unemployment remains mostly unaffected in the month of February where the chart reveals numbers at 340. Though this is a huge reduction in numbers as compared to the unemployment rates in 2020.

How long do elephants live in captivity?

Read the review of popular television series ''Law and Order''