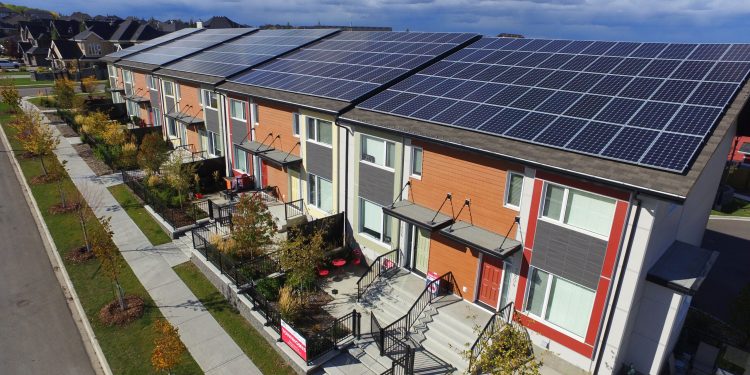 As one of the biggest markets for renewable energy, Australia has historically been a powerhouse for research and development into renewable energy technology. There is no doubt that when it comes to making investments in renewable energy sources, it pays to be “green.” However, with the downturn in the global economy, many investors and consumers have been forced to reevaluate their portfolios and reconsider investments in fossil fuels and other forms of energy that are more costly and detrimental to the environment. Fortunately, the onset of the “Power Is Coming Back on in Australian Communities” initiative has begun to restore investor confidence in the sector.

The initiative, which is being run by the government and has the backing of state and federal agencies and the private sectors, aims to pump up the sagging market for residential solar PV. This market has been languishing in the last few years because the prices have been too high and the supply hasn’t been sufficiently increased to meet consumer demand. But now that things are starting to turn around thanks to the introduction of this new program, more consumers are able to take advantage of the power of solar-PV to generate electricity at home.

The initiative is also designed to address a pressing issue: the dearth of affordable residential solar PV systems. Although the initiative plans to kick start the market, it will not automatically resolve the problem. The federal government is offering subsidies for some solar-PV systems, but the margins are still quite minimal. In addition, there are still significant costs involved in installing a residential solar-PV system, and these costs need not be externalized by the consumer.

So is it justifiable to pay Aussies premium prices for what amounts to a glorified photo-voltaic shaver? Many analysts and commentators have questioned the utility costs of solar PV. The major concern is that many consumers feel they cannot afford to install home solar-PV systems because they cannot guarantee they will generate enough electricity to power their homes. The major report released by one leading energy analyst suggests that this concern is well-founded: solar-PV systems are not an energy alternative.

Rather, it should be seen as a supplementary energy source that provides extra utility benefits which can be used to offset home expenses and reduce household debt. This is a positive feature in a very distorted energy market. However, it is not an alternative. Home solar-PV systems are simply another addition to the many different options available for home energy management. These systems do not run independently of the home; rather, they should be complemented by a home energy management strategy and implemented along with carbon-reduction initiatives. In other words, these systems complement and work in tandem with the home owner’s overall energy management strategy.

The good news is that the solution to the increasing energy demand is now at hand. This is an exciting opportunity to take control of both your energy needs and your finances. If you have been reluctant to switch to residential solar-PV systems due to the initial expense associated with them, there is no longer a reason to worry. The investment required to implement a residential solar-PV system is not large. In fact, the initial cost is far less than what you would pay to a commercial installer for a similar service.

Further, it is not just an opportunity to save money but also to drastically reduce your carbon footprint. It is also a chance to give a new face to an old home and to contribute to the revitalization of the Australian economy. A residential solar-PV system is a simple and inexpensive way to dramatically increase the value of your property and to help the environment.