Will Apple unveil ARM macOS at a comfortable time? 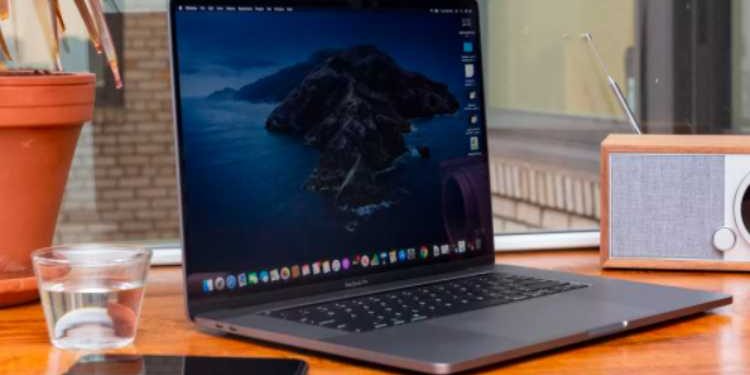 Is there any confirmation on a new Mac OS X Tiger, and will Apple unveil ARM MacBook at WWDC? My sources tell me that yes, they will. They have seen the code, and believe that it is running on an Intel-based system. They say it’s going to be called Leopard, but no one seems to know for sure. I guess we’ll just have to wait and see.

Many have speculated that Apple might put out a new Mac OS X Tiger based on iOS, and run it on an Intel-based mobile chip manufactured by ARM. Should Apple choose to do this, then it would open up a ton of opportunities, as the mobile chip market is exploding with so many options. One such option is to produce a lower-power mobile processor and sell it at a lower price. Who knows what direction that could take, but it’s certainly an interesting direction to explore.

We’ve also speculated that there will be new hardware Apple has developed internally, that will replace the current MacBook Air. Could the iPad mini, or perhaps the iPad Air 2 be heading to the Apple factory in October? Only time will tell! But one thing is for certain: that’s the new Mac mini. Can you guess which one I’m referring to?

Here’s some more speculation: might Apple bring out a ” transitional” Mac OS X Tiger, as some have speculated that they might do with the iPad. What that would mean is that the current operating system will be “retired” and all of the newer versions of the Mac OS X will be made compatible with the new version. After all, the Apple product lines are very similar, and they always go through a transition. So, they could simply remove the existing Mac OS X interface, and start fresh. This would streamline the new product lines.

How can Apple possibly keep up with the competition? Simple, with a great product like the iPad. They already have the edge in terms of price. Plus, they’re also in the hardware business. They have the advantage of having the hardware, the applications, and most importantly, the will to continue innovating.

When will we see the new Apple devices on the market? That answer should come from the ” Worldwide General Meeting” (WGMC). The company typically holds a big event during the springtime where they reveal a new product line. It may just be a precursor to the iPad mini and the all-new Apple devices. Who knows?

The iPad mini will most likely be released around April or May of this year. It will most likely compete with the Sony PlayStation 3 and the Nintendo Wii. However, it won’t be the only new device. In fact, we have to assume that there will be at least one more Apple device on the market by the end of June. If there is one other, it will most likely be the iMac.

This means that we will have two new Macs on the market instead of one. It also means that Apple has double the product inventory since there won’t be any leftover products from the iPad mini launch. Will Apple unveil ARMaby? It’s possible. Stay tuned.

Apple is known for holding internal product parties. Typically, they only have one such party, but in cases where they need to introduce new products quickly, they hold a couple of them. For now, though, we can only assume that there will be at least one new iPad in the market. In fact, we’ve heard that they have a tentative schedule of events for the summer, which would coincide with the release of ARMaby.

Apple typically only announces major products when they are ready to do so. They don’t do those little “lucky guesses” because they don’t know what will happen a week, a month, or even six months down the road. That means that it is up to the consumers and the Mac community to get their news early. There are two good ways to do that. We’ll discuss them in a moment.

One is to visit an Apple Retail store and ask an employee if there is a new product line. You’ll find that the iPad has been placed in the test rack right next to the MacBook Air. If you ask about the other products, you might be out of luck. So, you can assume that the only new information we can get out of there is that iPad is coming, and that’s it.