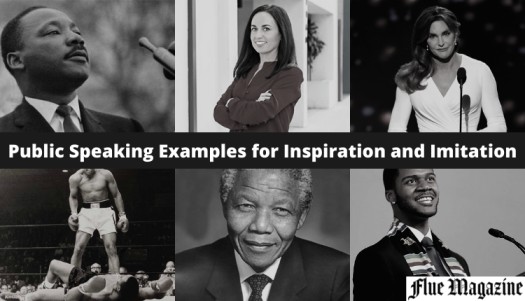 Does the thought of public speaking make you jittery and send chills down your spine? If it does, well, at least you’re not alone. Glossophobia, the fear of public speaking, affects about 77% of the population, with some suffering full-blown phobia.

Some people are born eloquent public speakers while others practice to perfection. If you’re not born with it, only education and persistent training will refine your public speaking skills. Looking at historic public speaking examples can set you off on the right foot in your quest to become a better public speaker. 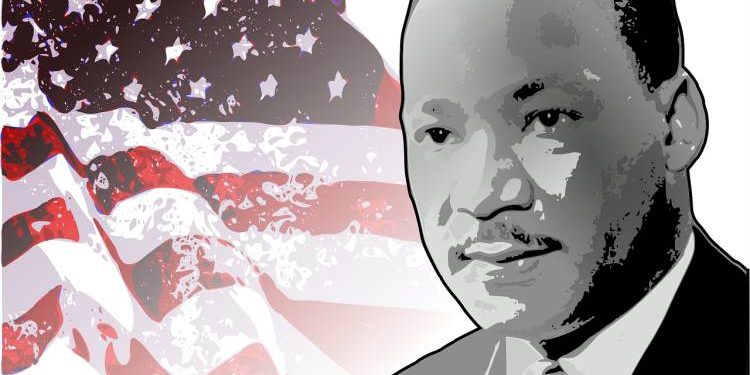 No post about public speaking is complete without mentioning Dr. Martin Luther King Jr.  Born in 1939, Dr. King was a champion for civil rights and fought to end discrimination against African Americans.  His “I Have a Dream” speech in 1968 sent shockwaves worldwide and spearheaded the Black Power Movement.

So what aspects of Dr. King’s speech made it so effective? Well, first off, he did thorough research on the speech before delivering it to his audience of about 250,000 individuals. He included parts of the Bible, Declaration of Independence, and Gettysburg address in his speech.

This strengthened the credibility of his speech and increased the value of his word. He then took it home with amazing delivery, proper posture, and relevant facial expressions. We learn from Dr. King that proper research and confidence are imperative to a speech’s success. 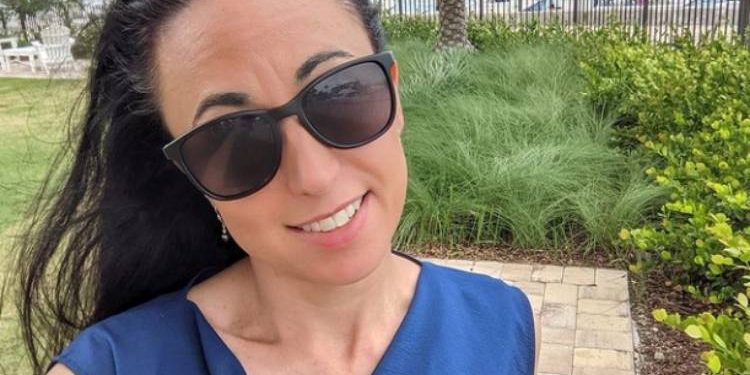 Self-help guru Amy Morin is a master orator delivering the most uplifting speeches and changing thousands of lives worldwide. In her speech “the secret to becoming mentally strong,” Amy kicks off with a short anecdote about a friend, then follows up with a self-revealing question.

This immediately puts her audience on board and on her side of the story.

Asking a question is a great way to start your speech and bridge the gap between you and your listeners. The question should elicit a psychological or emotional response from the audience to serve its purpose. For instance, you can ask them how they would physically or emotionally respond to a particular event.

Give your audience a few seconds to digest the question before proceeding with your speech. If you follow up the question with a story, make sure it relates to the question and resonates with your theme. For the greatest effect, precede your open-ended questions with a background story, then pose the question. 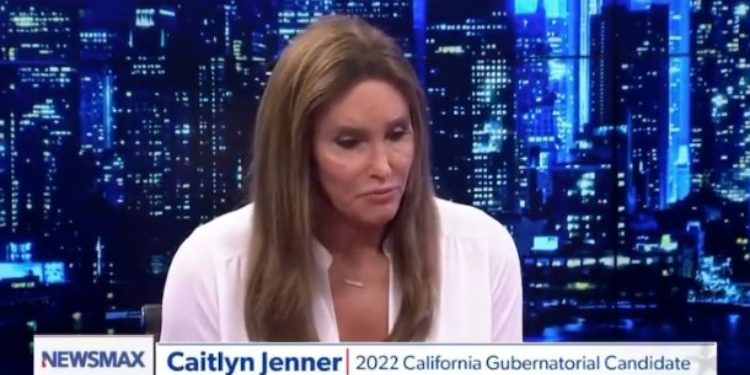 Business mogul and retired Olympic gold medalist Caitlyn Jenner is a role model to many. In her acceptance speech for the Asher Ashe Courage Award, she showed that your speech doesn’t have to be lengthy to be impactful. In a curt speech, Caitlyn Jenner was able to capture the audience’s attention and emotions.

There’s nothing flashy, exaggerated, or extraneous about her speech. All she does is thank her children and highlight a few everyday things that women take for granted. When she tells her personal story, she shies away from bragging or glorifying herself.

Her speech focuses on the impact of her decision on herself and the transgender community. The speech is straightforward and doesn’t deviate from the subject matter. This ensures she gets her message across and leaves an impact on her listeners. 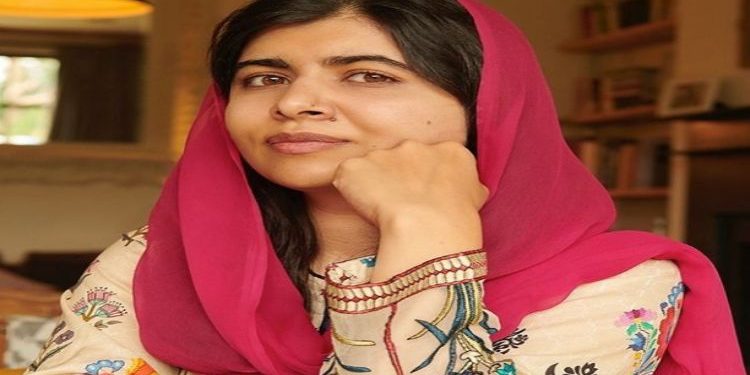 Malala Yousafzai is a Nobel Peace prize winner known for her relentless efforts in promoting female education in a region where educating girls is frowned upon. Although soft-spoken, Yousafzai speaks with intent and delivers her speeches with strong vocal power. She uses her arms to complement her facial expressions and regulate her pace and cadence.

Yousafzai ensures her choice of words resonates with her target audience and moves the audience to take action. Apart from using power words, she recounts her experience with visual words that help her audience build a mental picture of what transpired. Her facial expressions and use of hand gestures are also an excellent garnish for her speech. 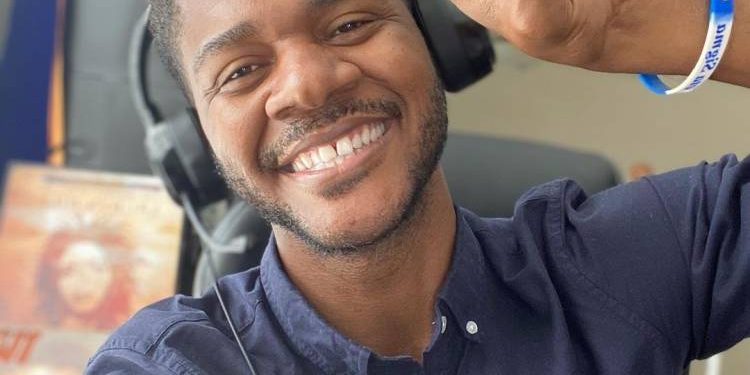 Donovan Livingston changed the public speaking game when he delivered a well-crafted poem. The speech started like most do with a quotation but then morphed into a beautiful spoken-word poem with vivid imagery. This teaches us that effective public speaking comes from the heart.

Steer clear from routine platitudes and plain language that sounds like thousands of other speeches. You don’t have to break into a poem, but doing so won’t hurt. Just ensure your speech comes from the heart to invoke the right emotions from your audience. 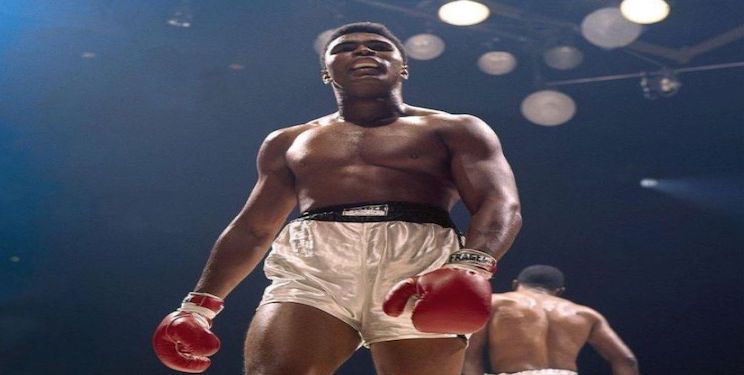 World-renowned American boxer Muhammad Ali isn’t one to shy away from the microphone. In fact, his many speeches pack as much of a punch as he does. He inspired the whole world to be proud of their achievements and be super brave regardless of the challenge.

Ali’s speeches stand out because of his expressiveness and vocal strength. His speeches were shrouded in his personality and were as strong as his uppercuts. Ali was also very “melodic,” with polished presentation skills like dramatic pauses and stresses. 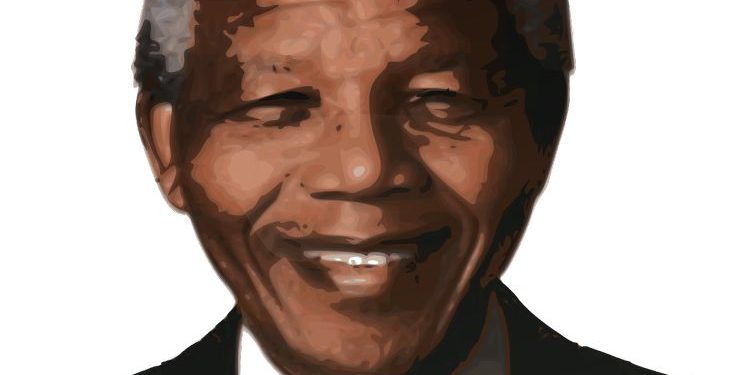 The former South African president was an influential anti-apartheid activist who put an end to the apartheid system in his country. His social justice and human dignity speeches have touched millions of people worldwide. So what made Nelson Mandela such an impactful speaker?

Nelson Mandela teaches us to speak with courage and compassion. Although burdened with resistance from apartheid supporters, Mandela didn’t let his emotions overwhelm him. Mandela focused on his objective and ensured his speech achieved its intended purpose.

Public Speaking Examples to Make You a Master Orator

For more informative content, check out the other posts on the site.

What Are the Benefits of Buying Property to Rent?