3 Lessons To Be Learned From World Cultures in Modern History

by Patricia
in World
0 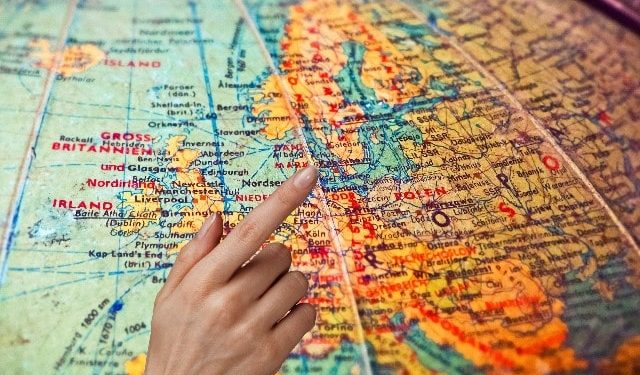 Did you know that scientists have found fossils for more than a dozen species of early humans?

If you want to find out more about world cultures of the distant past, keep reading and we’ll tell you what’s important to know.

1. It’s Possible to Learn Why Civilizations Thrive and Why the Collapse

By studying the rise and fall of cultures throughout history, it’s possible to understand what variables have contributed to their collapse. By learning from these mistakes it’s possible to avoid making them again.

Important thinkers such as Jared Diamond have identified several things that make it more likely for a world culture to collapse. These variables include climate change, waring neighbors, the collapse of trading options, and environmental issues.

According to Diamond, the ancient culture of Easter Island collapsed because it depleted all of its resources. The island’s people broke into factions who fought against one another for dwindling resources. He says that it was competition and greed that led to their collapse.

It’s possible to learn from the mistakes made by the ancient people of Easter Island so that today’s society won’t collapse in the same way.

2. It’s Possible to Understand the Effects of Globalization

Human beings live in an interconnected world, but it didn’t use to be that way. By learning about world culture in modern history, you’ll naturally develop a more well-rounded understanding of the planet’s many unique cultural traditions.

As the world modernizes, people are moving from rural areas to urban ones. This oftentimes means that people have to leave behind their families, their cultures, and their languages.

By learning about past cultures you’ll open your awareness to new languages and ways of living. This will help you to see new solutions to old problems in your life because you’ll start recognizing there are many different ways to live.

3. You’ll Become More Grateful for the Life You Have

People of the ancient past did not usually have easy lives. Even though there were some people who were wealthy such as leaders and landowners, most people had a low standard of living.

Humans of the past needed to hunt for their food. Now it’s possible to go to the supermarket to buy your food.

If you’ve been wondering why it’s important to know about world cultures around the world, remember that there is a lot to learn from the past. By knowing about past mistakes humans made, it’s possible to avoid making these mistakes again.

Are you interested in learning more about the world’s cultures? If so, then don’t forget to check out our blog.

Is Car Share Rental Right for You? Your Questions, Answered

Is Car Share Rental Right for You? Your Questions, Answered